The London Design Festival was established in 2009 and it celebrates and promotes London as the design capital of the world, creating a platform for inspirational design initiatives.

This year it incuded a major new event, the London Design Biennale – which took place at Somerset House from 7 to 27 September. The Festival also added Brixton as a new Design District. It is the first Festival after Brexit and the organisers are adamant that it is important that London remains a global hub of design. ”The Festival offers a snapshot of why we have such a reputation”. The Festival supports the Mayor of London’s message that the capital is united and open for business. 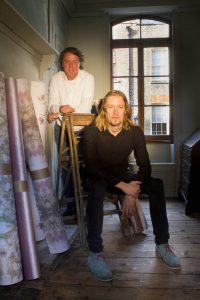 Time takes a leap of almost three centuries: in an authentic Georgian house, eight Dutch designers will exhibit their most recent work. 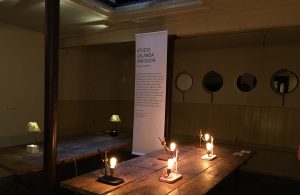 Designers include Jolanda van Goor, Bo Reudler, Morgan Ruben, Femke van Gemert and Maarten Olden. Natural materials, repurposed techniques and imperfection are some of the themes covered in their work. 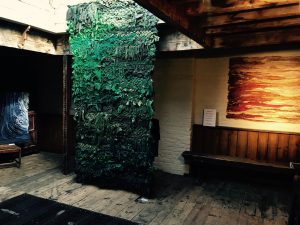